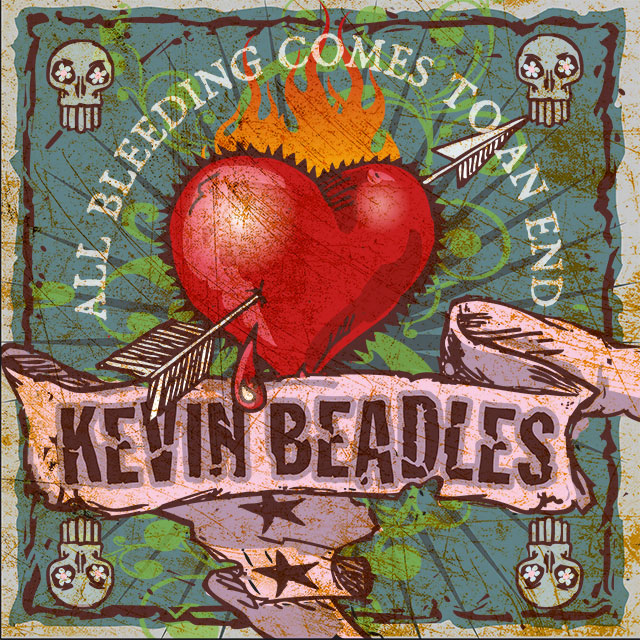 All Bleeding Comes To An End (single)

"All Bleeding Comes to an End” is a DAY OF THE DEAD themed video featuring the talents of 18 designers from around the world.

Award-winning singer/songwriter Kevin Beadles is back with a follow-up to the Top Thirty success of his European country-charting single, "All Down for Austin." The new offering is entitled, "All Bleeding Comes to an End," and it's a California Country rocker that offers a reassuring, humorous take on hurt and healing.

Video credits:
Edited by Andre Welsh
Produced by Kevin Beadles
Special thanks to the designers who contributed artwork to this video