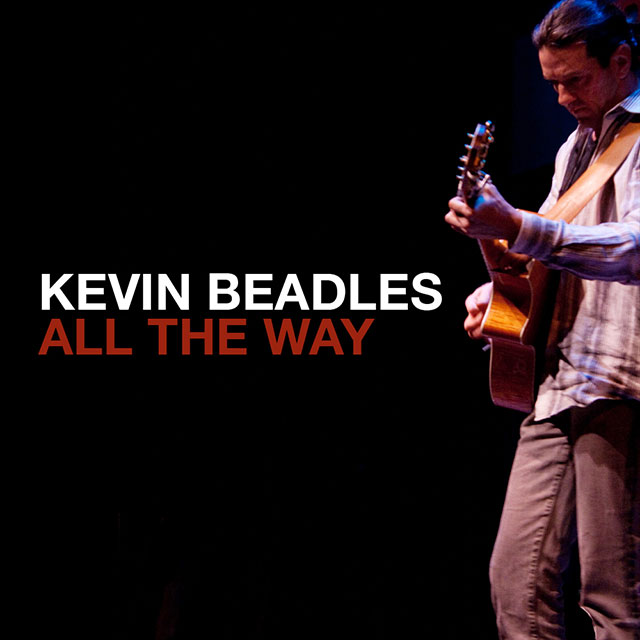 All The Way (single)

June 25th, 2011:  Two years ago this day, Michael Jackson, the "King of Pop" died. Ten weeks later, he was buried in my home town.  That got me thinking about his life, how it paralleled that of another "King", and how legends are born.  Kevin Harris and I recorded the song and multi-platinum producer/arranger/musician Scott Mathews produced the final track.