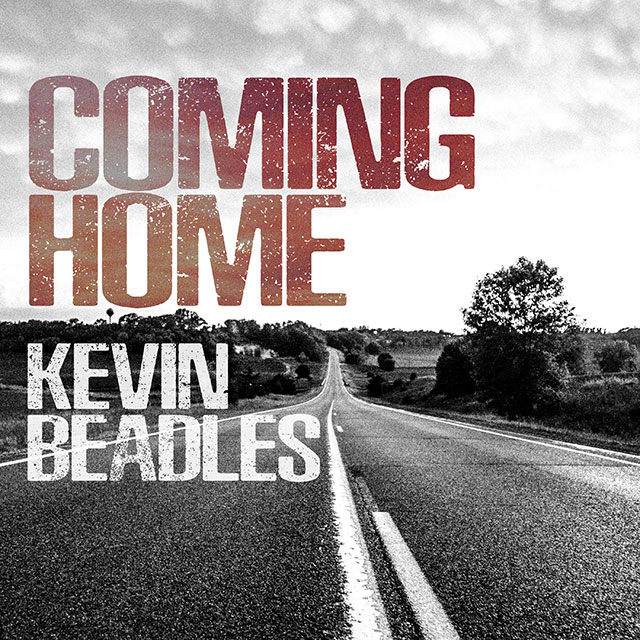 A bit of Stones swagger mixed with some Petty and Black Crowes. I was hoping to capture the sense of confident, impatient yearning that comes with knowing you’re just a few hours away from being reunited with the one you love. If you like guitar and a vibey track, you won’t be disappointed.