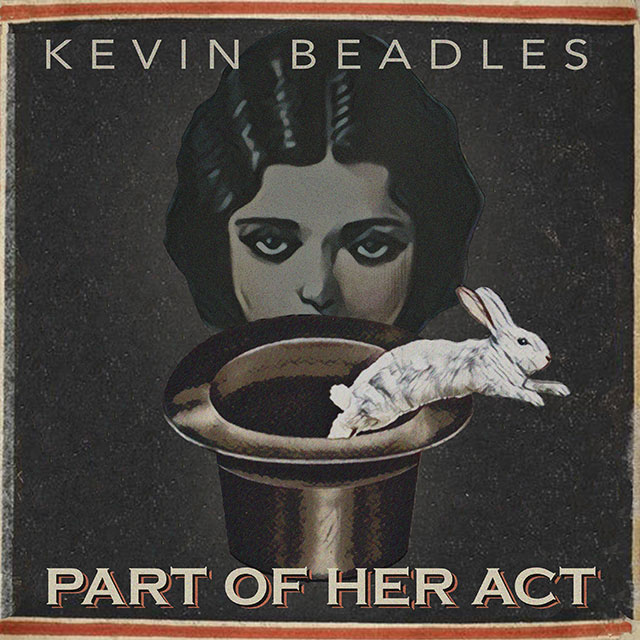 Part Of Her Act (single)

A tribute to those who hold us under their spell long after we escape their grip. It features pianist extraordinaire, Jef Labes, who played on Van Morrison’s “Moondance” among other classics you’ve undoubtedly heard.

Half of the tracks were rough demos that were recorded in my basement as a quick reference. They were supposed to be replaced by more polished studio tracks but those plans had to be set aside, like so many other aspects of regular life during this pandemic year. But with a little mixing TLC, it all came together. I think you’ll enjoy hearing Jef’s playing, especially how he improvises in the last minute, casting his own spell on the song.